My name is Vadim Mikhnov. I do interface design for a living and play a lot of video games. In 2013 I registered two domain names: sequencebreak.ru and metroidvania.ru with the intention of eventually making a site about metroidvanias (or at least my broad definition of it). I sketched some cover picture and started thinking on layout. A year later I’ve launched this blog with the text about Dark Souls II. 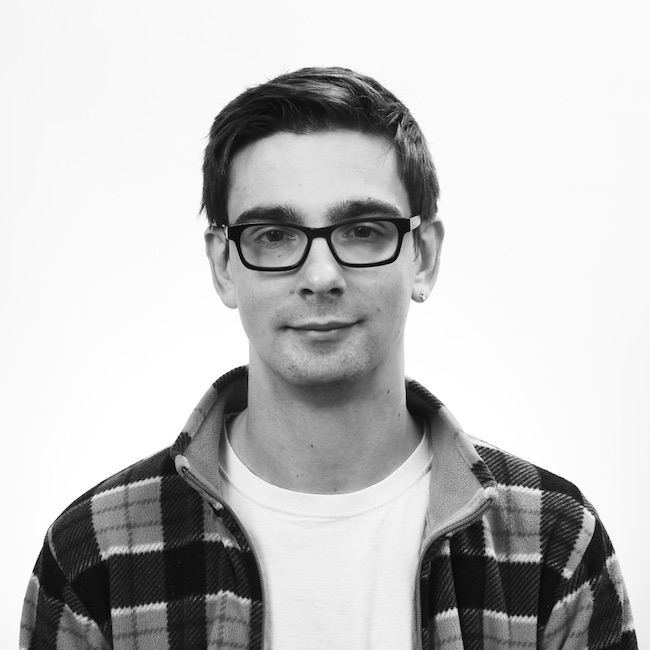 One year later I’ve registered sqncbrk.com and started soft-launching the english version of the site. In June 2017 Russian version was closed.

Sequence break is the act of obtaining an item out of order or performing certain action out of order. In metroidvanias this usually isn’t a software bug or an overlook of a developer. The nonlinear structure of the game world itself makes the routes of a first-time and a veteran player largely different. A player will often discover some obstacles that can’t be passed before further exploring the world.